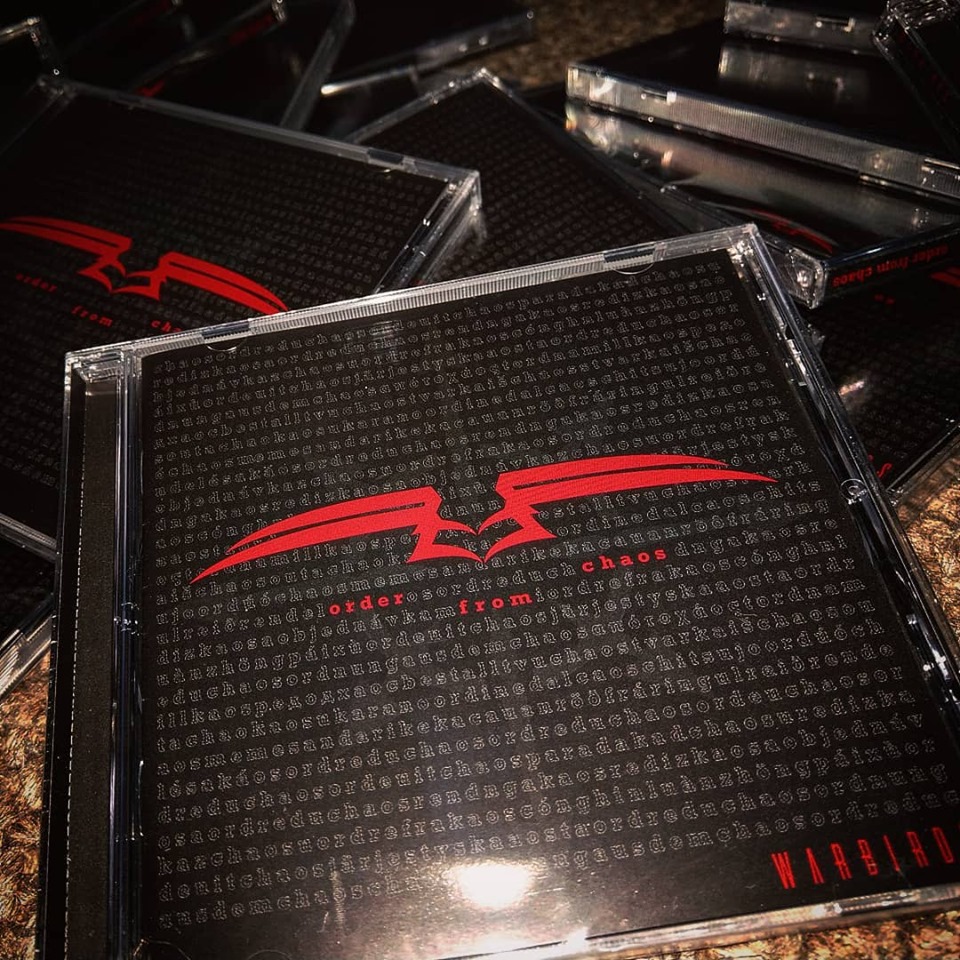 Physical copies of Order From Chaos are ready for the upcoming album launch at The Rockpit 10th Birthday on the 12th of October at the Evelyn Hotel.

The Rockpit's review of Order From Chaos can be read here.


Freak In The Night Music Video

Warbirds released the music video for Freak In The Night, the first release from their upcoming debute album Order From Chaos. Once again working with Daniel Nolan from Clear Reel, who produced their previous music videos My Symphony and Control.

Order From Chaos will be released on the 12th of October.

In May, Warbirds entered ColourSound Recording Studio to begin recording their debute full length album, which is titled Order From Choas. With two EPs to their name, their fan base has been awaiting a full length album for some time now, and with this arsenal for tracks they wont be disappointed.

Order From Chaos will be launched on the 12th of October at The Rockpit 10th birthday gig at the Evelyn Hotel. Along with Warbirds, the night will include performances from Palace Of The King, Echo Del Tusker and The Silent Deeds. Dellacoma Rio will also be opening the night with an acoustic set.

My Symphony, taken from the EP Control, was directed by Dani Nolan and filmed on location at Melbourne's The Line. 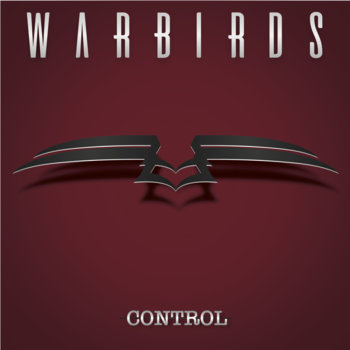 Released December 2017, Control is WARBIRDS' second EP and brings a whole new level to the band's sound. Recorded at Coloursound Studios, mixed and co-produced with Mat Robins. The title track single and video clip 'Control' was launched at Melbourne's Cherry Bar, tearing it up to a sold out show.

Control is currently available on all music platforms and on CD.

Music and T-shirts are now available through Bandcamp.

WARBIRDS are an Australian rock power trio who have been about the scene for the last few years. The band is best described as playing Hard Rock blending heavy groove based riffs with melodic rock melodies. Executed with enough precision, balls and musicianship to mix it up with four and five piece outfits.

Primarily influenced by Seventies, Eighties and Ninties bands, with a touch of progressive rock in all their playing styles and powerful emotive vocal melodies, Warbirds play a unique yet familiar style.

They have released two EPs (2014's Almost In Reach and 2017's Control), and are set to release their debute full length album - Order From Chaos.

Freak In The Night

C'Mon And Love Me

For all gig bookings, enqueries and other information, contact warbirdsrocks@gmail.com